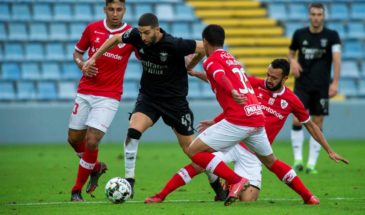 Witness a live soccer match at the Estádio de São Miguel, Ponta Delgada in the Azores, Portugal. This is an experience you will never forget!

Witness a live soccer match at the Estádio de São Miguel, Ponta Delgada in the Azores, Portugal. This is an experience you will never forget!

Santa Clara is the most successful soccer team from the Azores Islands and the only team from the archipelago to compete in a UEFA competition, having qualified for the UEFA Intertoto Cup and the UEFA Europa Conference League.

SL Benfica boasts all the history and prestige on a national and European level. Based in Lisbon, alongside Sporting, Benfica is Portugal’s most successful club and most supported club – with the world’s biggest membership for a football club. Caixa Futebol Campus is the home to Benfica’s renowned academy structure, which produces top European talent.

Please note that we are the ONLY 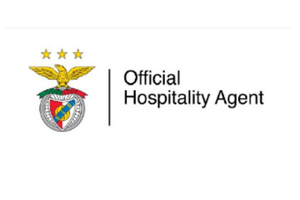 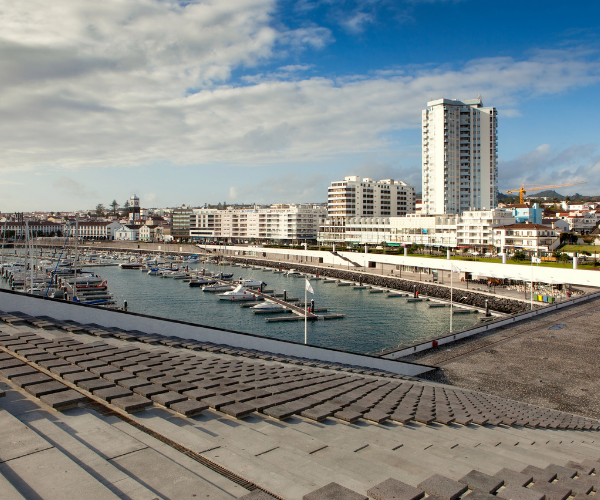 Bem-vindo a São Miguel, the largest and most populous island in the Portuguese archipelago of the Azores. Soothing natural thermal pools, scenic hikes, dramatic coastlines and volcanic landscapes await for you in this nature lovers dream.

Today, you check-in to your hotel and the rest of the day is at leisure to explore the city or perhaps add one of our tours. 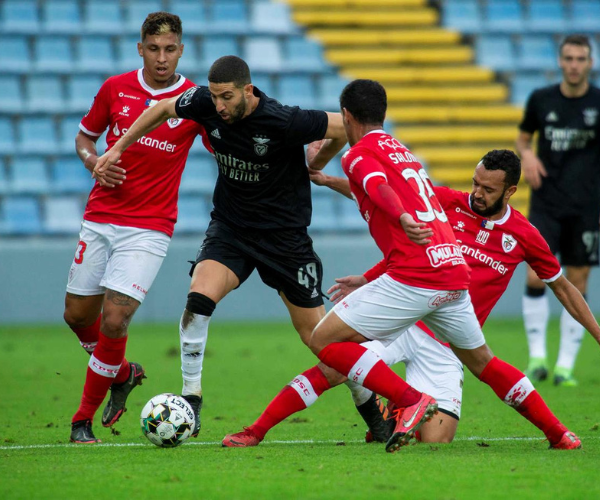 Today is Game Day! You will be transferred to the Stadium from your hotel to watch the game.

Enjoy a pre-match lunch at a local restaurant before the excitement of todays game.

Date of game is subject to final schedule from SL Benfica. 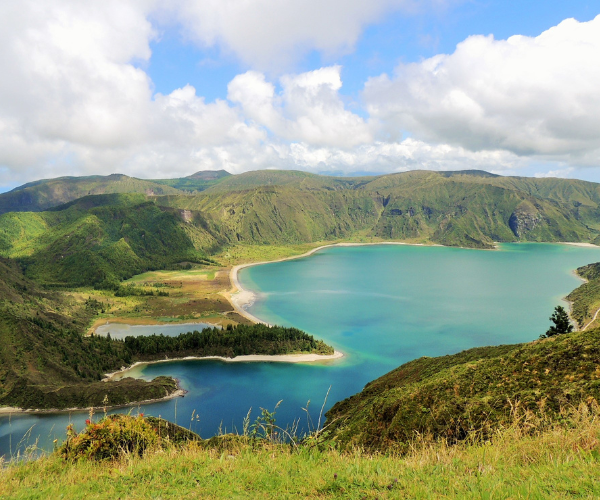 The day is at your leisure. You have the option of taking a half-day hiking/walking tour or even a whale watching tour from your hotel. Check out our add on activities and tours for more information. 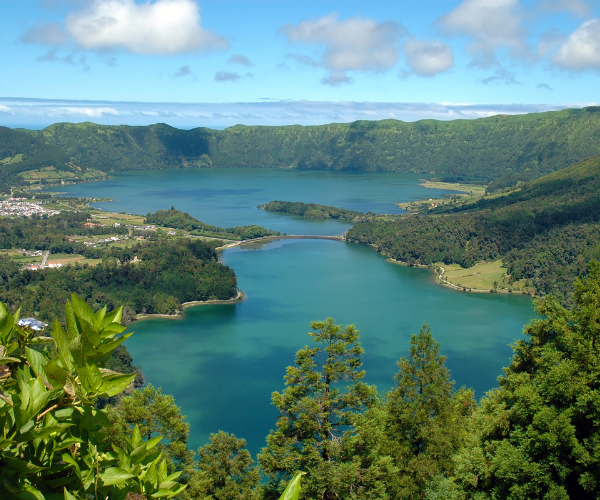 The day is at your leisure. You have the option of taking a Sete Cidades Full Day Tour, a Nordeste Tour of the Island or perhaps go canyoning with your friends. Check our add on activities and tours for more information! 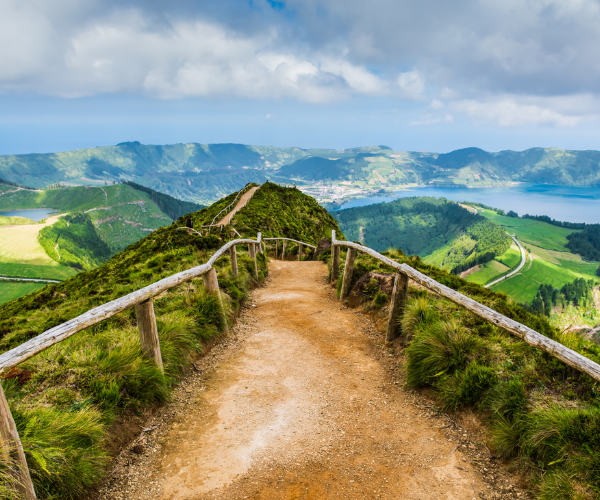 Check-out of your hotel. You bid adeus to the Azores and reminisce of the great times that you had at the Island and the game. 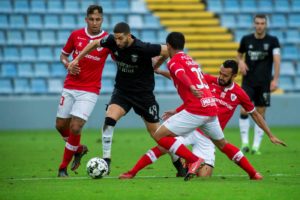 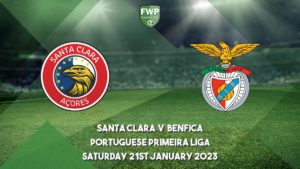 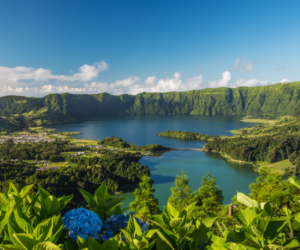 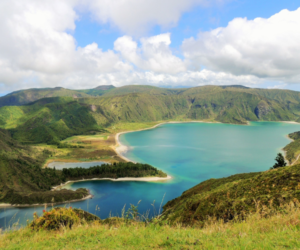 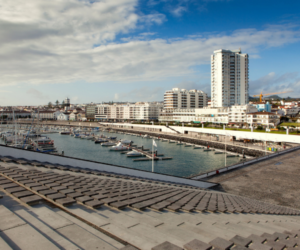 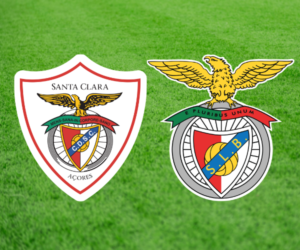 Please wait...
Open All Close All

What is the time zone in Portugal?

Portugal and Madeira are on GMT time, or five hours difference between the east coast of the US. The time in the Azores is four hours ahead of Boston, and seven hours ahead of San Francisco.

Do they speak English in Portugal?

Portuguese is the official language of Portugal and its islands. Most hotels, stores and restaurants have English speaking employees or menus written in English.

What is the currency in Portugal?

Portugal and its islands use the euro as its currency. You can exchange money at the airport, or in the major cities/towns.
Most major credit cards are accepted, just look for a sign that says “Multibanco” or the credit card sticker in a shop or restaurant window. When paying by credit card they will bring you a handheld machine that they insert the card or swipe. Just remember to press ok if you accept, as most times it will ask for a PIN.

How much should I tip in Portugal?

Gratuities are common in Portugal and its islands, though not as common as the US. Below is a suggested guide as to what to leave behind as a gratuity.
Restaurants: Expect to leave a few euros of change of gratuity, as 15%-20% is not common.

Do I need an adaptor?

Electricity in Portugal and its islands is 220-240 volts, and it uses a different socket/outlet compared to the US. Check the voltage accepted, with whatever device that you use, should the device be built for that type of voltage, then an adapter would be needed to charge the device.

How can I connect to the Internet?

Portugal and its islands have many places to connect to the Internet. Most hotels have an Internet /Wi-Fi connection and provide you with the password to connect. Restaurants and cafes also have connections, though password protected, just be sure to ask for the password. Also, in some towns, there is a local Wi-Fi, where it is free to connect.

Can I use my cell phone in Portugal?

Please check with your cell phone provider. Mention that you are traveling to “Portugal” and they can let you know if you have coverage with your phone. You can also purchase a prepaid cell phone in Portugal, the cost is about 25 euros, and it provides you with a Portuguese number and a certain amount of credits to make calls. Some providers even have specials where the calls are free to landlines.