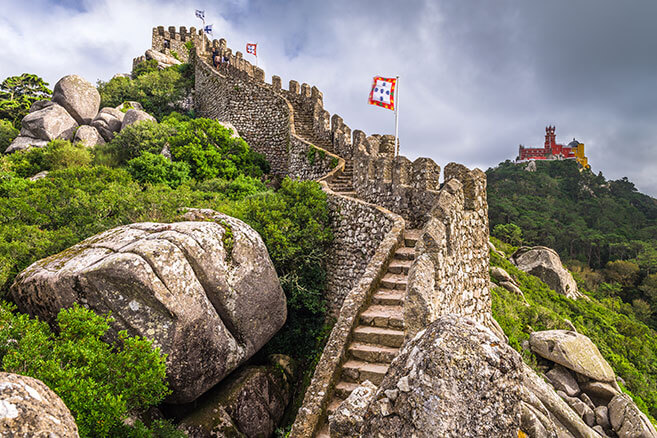 With its political stability and low crime rates, it is ranked as the most peaceful country in the EU and the 3rd in the world. In 2019 Portugal won World’s Leading Destination.

Portugal, small in size but huge in culture, history, gastronomy, and traditions. It is most appreciated by these aspects and many others such as beaches, festivals, golf, the variety of landscapes, and especially the Portuguese people, who are known by being welcoming, open, and sincere. The country offers a huge variety of activities and different places to visit that fills every kind of needs and tastes.

Portugal is situated at the south-west point of Europe and has two beautiful archipelagos (Madeira and the Azores) in the Atlantic Ocean, with volcanic origins. It is defined as a Mediterranean climate and mixed oceanic climate along the northern half of the coastline, not too hot and not too cold, where the sun always shines, even during wintertime.

Portugal can be divided into three main parts: North, Centre, and South. The Northside is famous by the region Porto or Oporto, and the Center is where Portugal´s capital is located – Lisbon and the South, where you can enjoy the sunny Algarve. 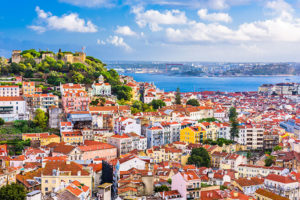 Lisbon and Porto are the two largest cities in Portugal. Both are vibrant cities and a mix between historical and modern that combines different cultures, trends, and lifestyles.

The city of Lisbon is also worthy of note for the second consecutive year as it won the prize for Best City Break in the World, surpassing cities such as Athens, Dubai, Las Vegas, New York, and Sydney. 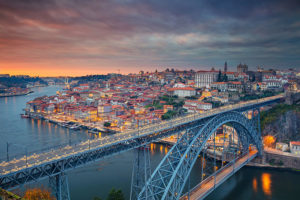 Porto or Oporto,  which gave its name to a wine enjoyed all over the world - Porto Wine. This city is one of the oldest cities of the country, and whose historic center has been classified as World Heritage, it is the point of arrival of the River Douro, on whose valley slopes the famous Port wine is cultivated. 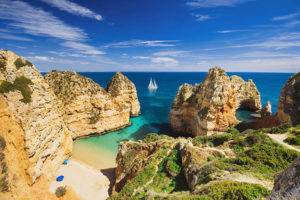 Portugal’s favorite beach region. The Algarve coast is full of beautiful and sandy beaches and imposing cliffs forming bays and coves. Along the coast, there are many other excellent beaches, for example, in the Southwest Alentejo, where the beaches are almost wild, around the Lisbon region, that has the beaches of the Estoril Coast ( 20 min from the city center) and the endless beach at Costa da Caparica. 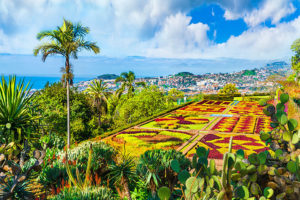 Regarding the islands, the Madeira archipelago includes eight volcanic islands in the Atlantic, but only two are inhabited, Madeira and Porto Santo. This archipelago stands for the exotic colors of the flowers among the blue sea and the green and lush vegetation. 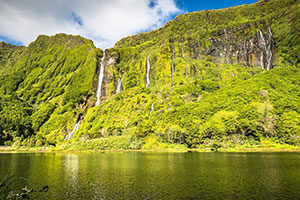 The Azores, a paradise for nature lovers, is constituted by nine islands that extend in three groups over 400 miles in the mid-Atlantic. All of them are different and unique; however, there is one similarity between all - the friendliness of the locals, that makes every place looks nicer and brighter.

The Azores has been recognized by different entities for different reasons, such as: